Jobs in Kimberley in Last Day 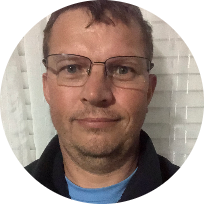